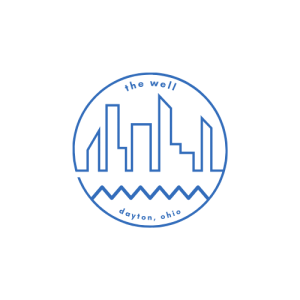 lovers of Jesus and our community

a devotional turned into a church

have you ever had one of those moments where you are just trying to figure out your purpose and why God seems silent?

what would you do if, after crying yourself dry, He told you that you were going to plant a church in a city you have tried to escape since you could think?

well, pastor mikeal decided to argue. in fact, he argued for almost three months. then it happened.

the world was struck by a global pandemic and the church was acting like they’ve never read the Bible with how afraid they were.

in ohio, DeWine had everyone locked down against their constitutional rights as Americans, so mikeal decided he could work on his teaching skills while giving devotionals through facebook live.

on the week we were to go live, mikeal wound up in the hospital but recognized that this was an opportunity to serve. so, our first message ever was broadcasted from a hospital bed.

a month later, we gathered. we met in parking lots until the protest and riots reached dayton. we didn’t pack up out of fear, the city actually blocked off our lot. so for three more weeks, we went back online.

then it happened. the first true growth spurt.

in july, we wound up renting a conference room at the event connections in riverside. it has served us well. it has given us a place to gather indoors and fellowship while talking about God and His glory.

here we are today. may 2021. 13 months after our initial service from that hospital bed, we have a building.

we can do so much more now. this is just the begining.